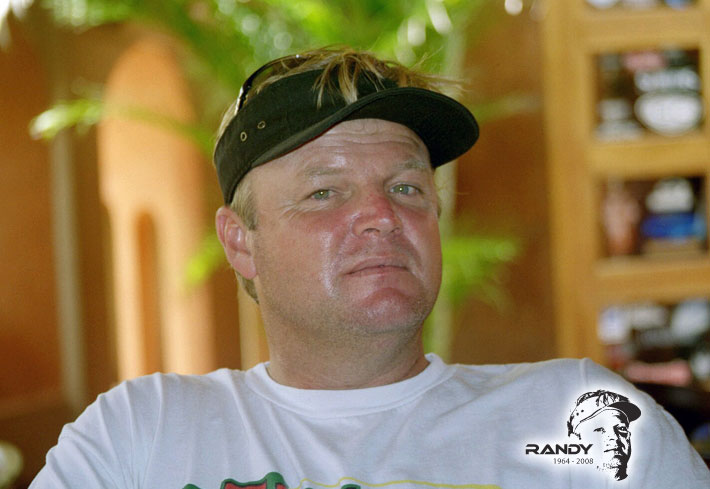 Randy asked us to “go have fun, go play a round and have a BBQ” when he was asked about his pending memorial.
and another….